This form of government brings a professional local government manager to run the day-to-day operations of the community. Additionally, the Council/Manager form of government is important in Florida with the various Government in the Sunshine laws affecting communications between elected officials.

Main Purpose of the Government

The West Melbourne government's main purpose is to provide municipal services to the residents and businesses of the community in the most cost effective means available.

West Melbourne provides a full array of services such as: 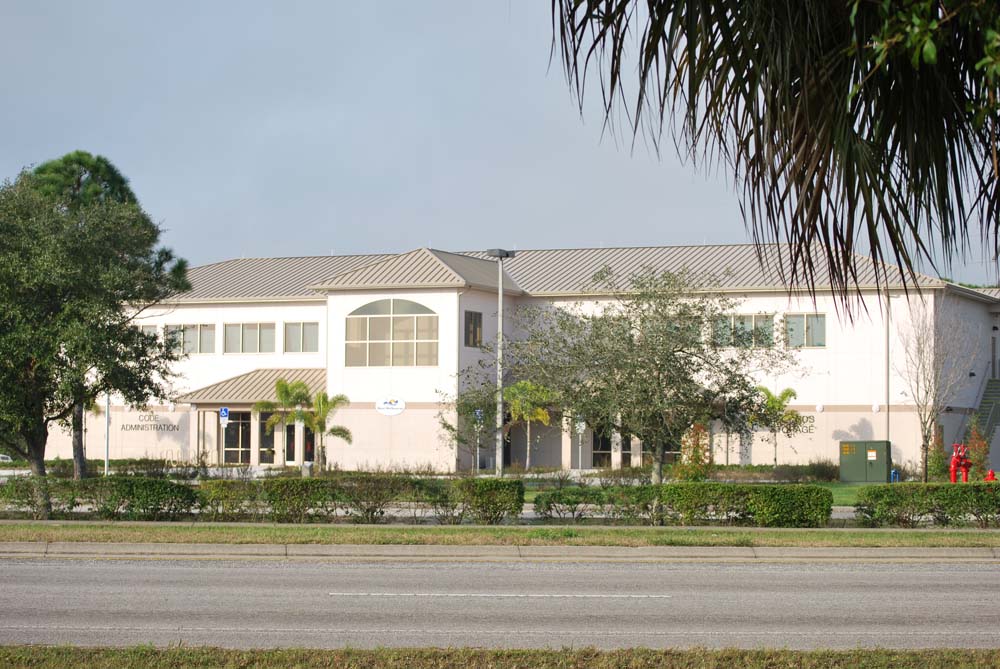