OFFICE OF THE CHIEF OF POLICE 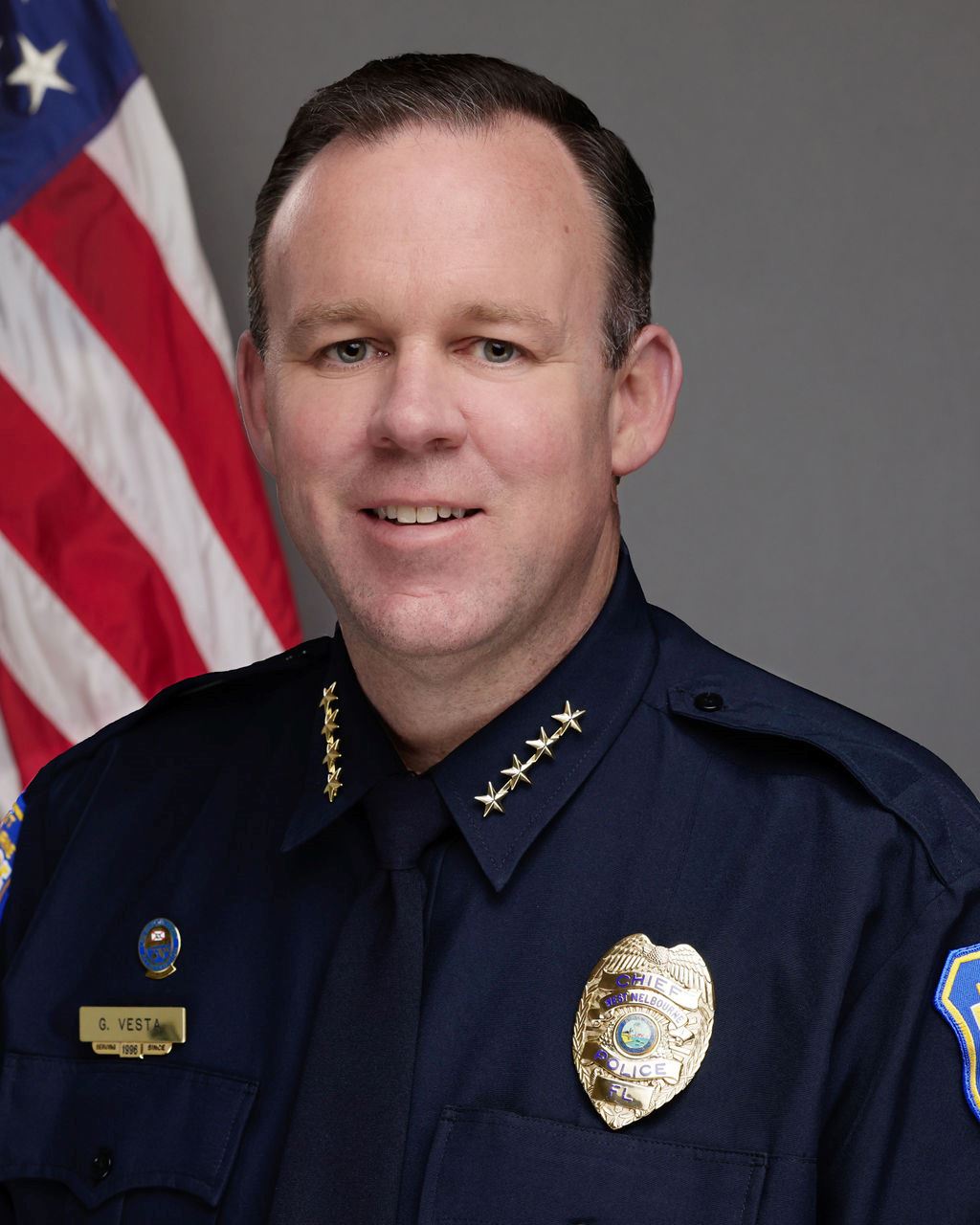 Chief Greg Vesta was sworn in as the Chief of Police in West Melbourne on November 17, 2022. Prior to coming to West Melbourne, he served in the Wood Dale, Illinois Police Department for 26.5 years. In that agency, he served in a variety of roles, including Patrol Officer, Sergeant, Deputy Chief, and Chief of Police for 11 years. He was also the department’s first reaccreditation manager, and had a number of specialties including firearms instructor, baton instructor, field training officer, crisis intervention team member, along with extensive incident command system training. During his service in Illinois, Greg implemented or expanded numerous community programs, including Seniors And Law enforcement Together (SALT), the agency’s first bike patrol program, Coffee with a Cop, Adopt-a-Family Thanksgiving dinners, Shop with a Cop, Bike with a Cop, National Night out that received several nationwide awards, community fraud prevention seminars, educational evenings for parents regarding the dangers of heroin, school safety presentations for parents, and numerous other programs.

He has a Bachelor’s Degree in Criminal Justice Administration and is completing a Masters Degree in Public Administration. He is a graduate of the Northwestern School of Police Staff and Command, and the FBI National Academy in Quantico, VA. 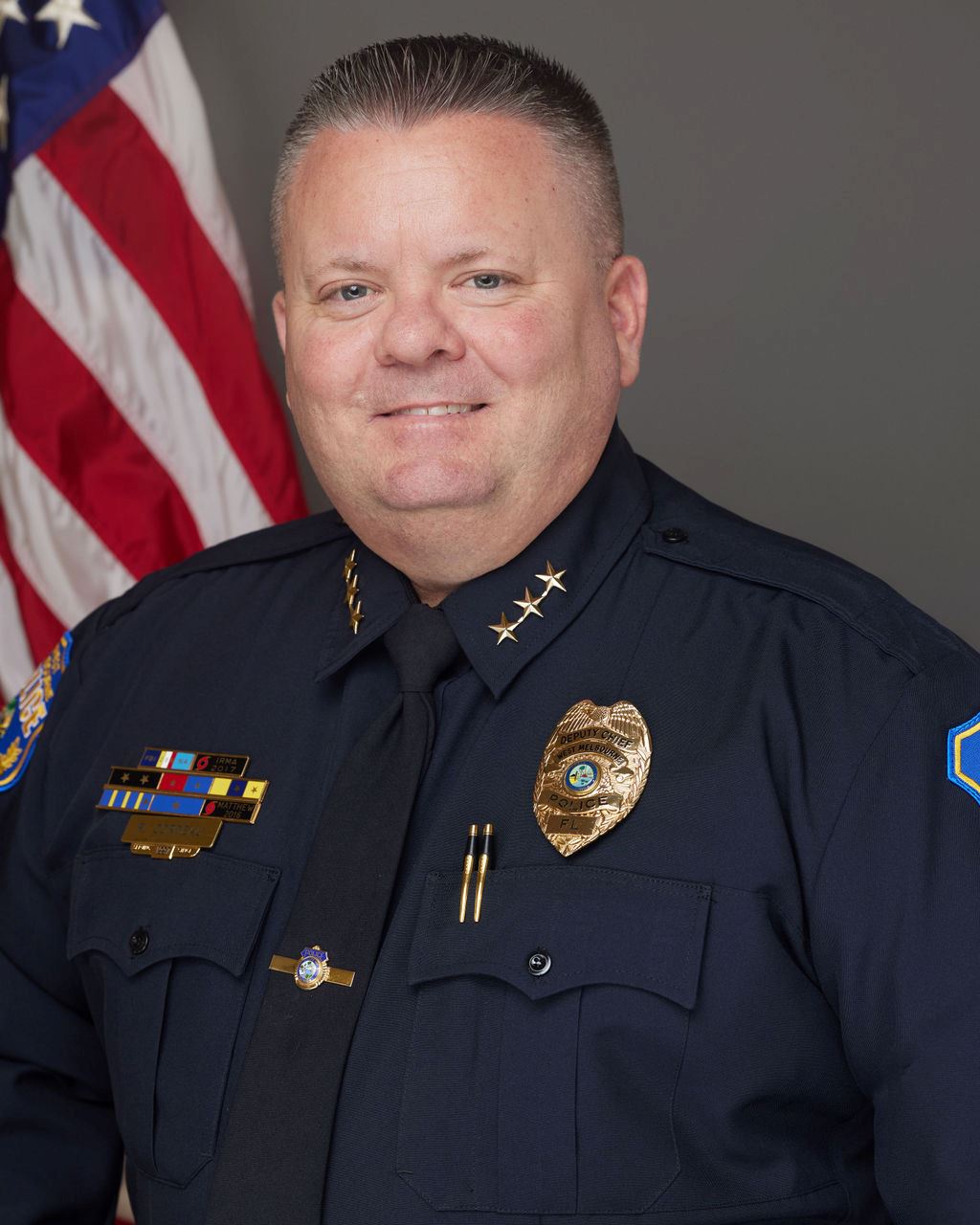 Deputy Chief Richard Cordeau began his career at the West Melbourne Police Department as a Reserve Police Officer in 1997. In March 1998 he was hired as a full time Police Officer. In 2006, Deputy Chief Cordeau was promoted to Sergeant where he led a squad of officers in the Patrol Division. He was later promoted to Lieutenant where he served as Day and Night Watch Commander, Criminal Investigations and Patrol Division Commander, and Public Information Officer. After being promoted to the rank of Captain, in January 2015, Deputy Chief Cordeau served as Commander in both Patrol and Support Services Divisions.

Deputy Chief Cordeau was named Officer of the Year in 2000 and Supervisor of the Year in 2011. He holds a Master's Degree in Public Administration from Florida Institute of Technology, and is a graduate of the 268th Session of the FBI National Academy in Quantico, VA. He is a member of the Brevard County Association of Chiefs of Police, National Academy Associates, and the International Association of Chiefs of Police. He is married to his wife Mary and has three children. 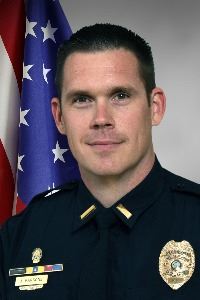 Lieutenant James Parsons began his career at the West Melbourne Police Department in 2009. He served as a Patrol Officer, Field Training Officer, and Detective before being promoted to the rank of Sergeant in 2016. He was then promoted to the rank of Lieutenant in 2019. He is currently assigned to the Office of Professional Standards where his duties include, but are not limited to, Internal Affairs, Background Investigations, overseeing Accreditation and EOC Coordinator. 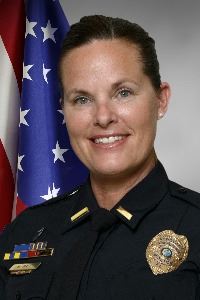 Patrol Division Commander - Lieutenant Michelle Page joined the West Melbourne Police Department in 2011 after retiring as a Master Sergeant from the United States Army. She was named the 2016 Officer of the Year. She was promoted to the rank of Sergeant in 2017 and the rank of Lieutenant in 2019. She is currently assigned to the Patrol Division as a Watch Commander and also supervises the Field Training and Evaluation Program. 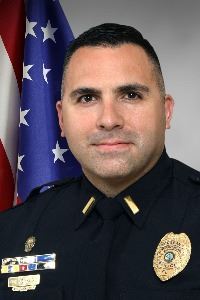 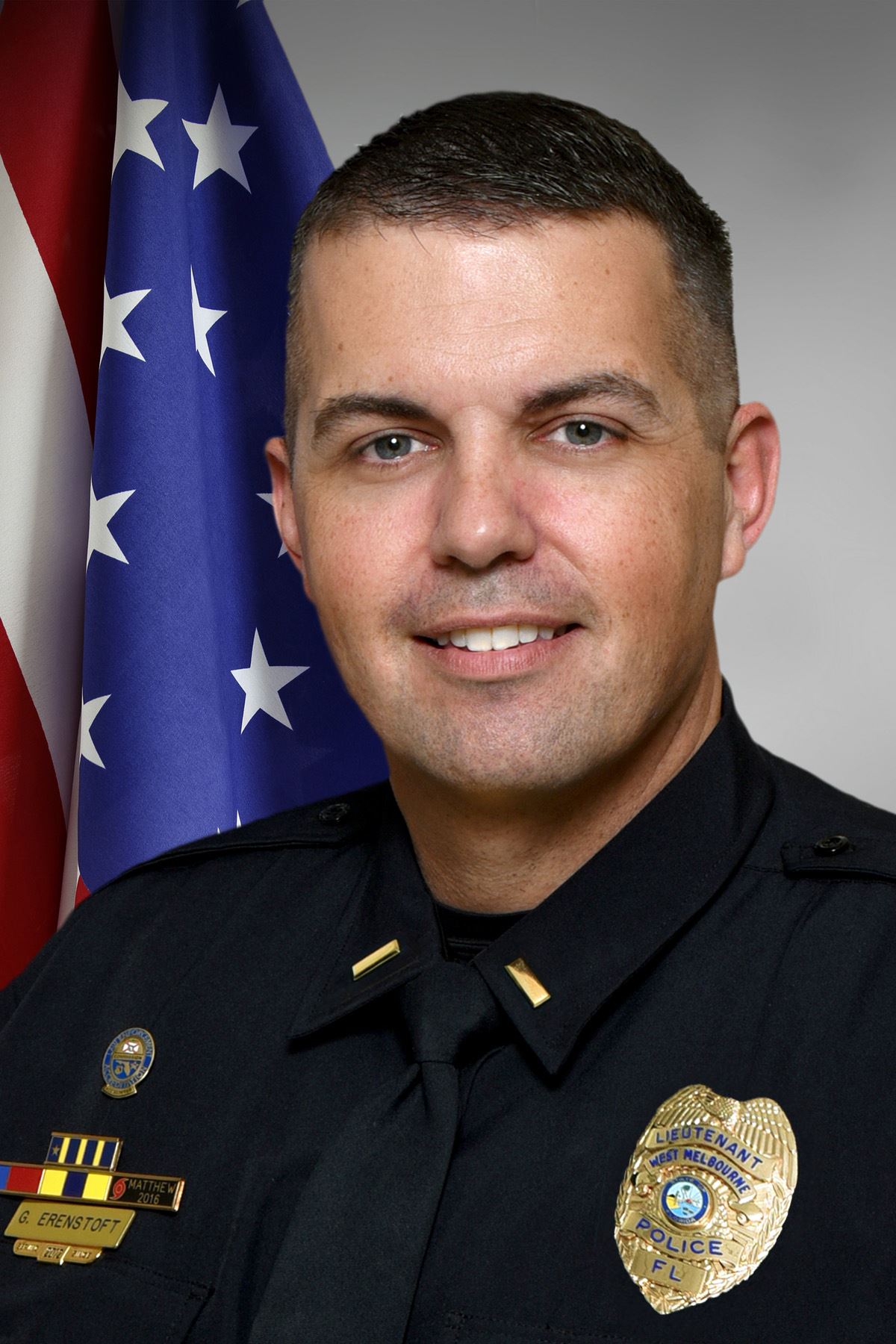 Support Services Division Commander - Lieutenant Graig Erenstoft began his career at the West Melbourne Police Department in 2012. He served as a Patrol Officer, School Resource Officer, and Field Training Officer, before being promoted to the rank of Sergeant in 2019. He was then promoted to the rank of Lieutenant in 2022. He currently oversees several subunits of the Division to include the Records Unit, Property and Evidence, Crime Scene, Training, Crime Prevention and Recruiting.